Back to all posts

He started working on the album ending 2014, not only did he write, compose and produce the music on this album. He also played most of the instruments himself and published the album as an independent artist. 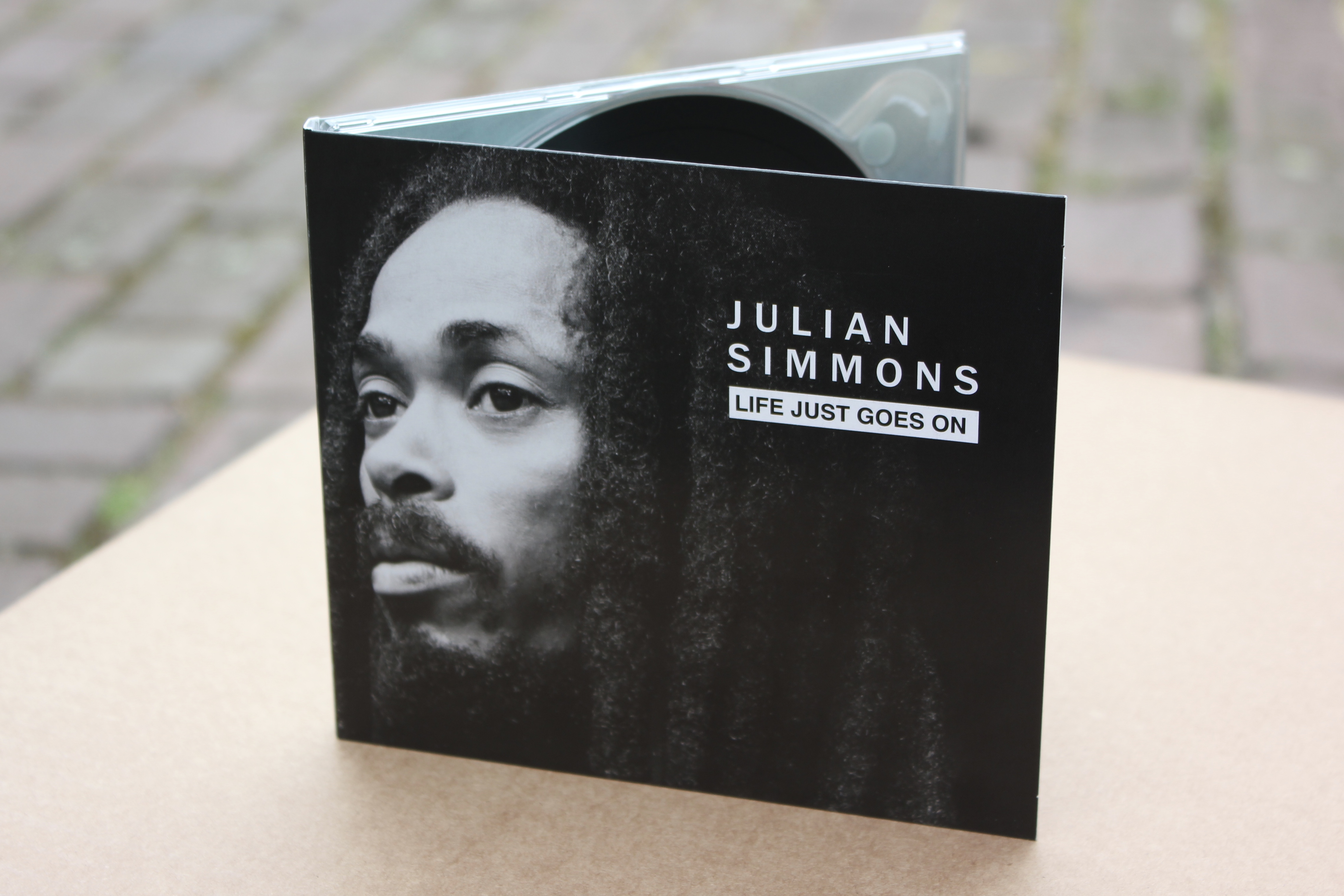 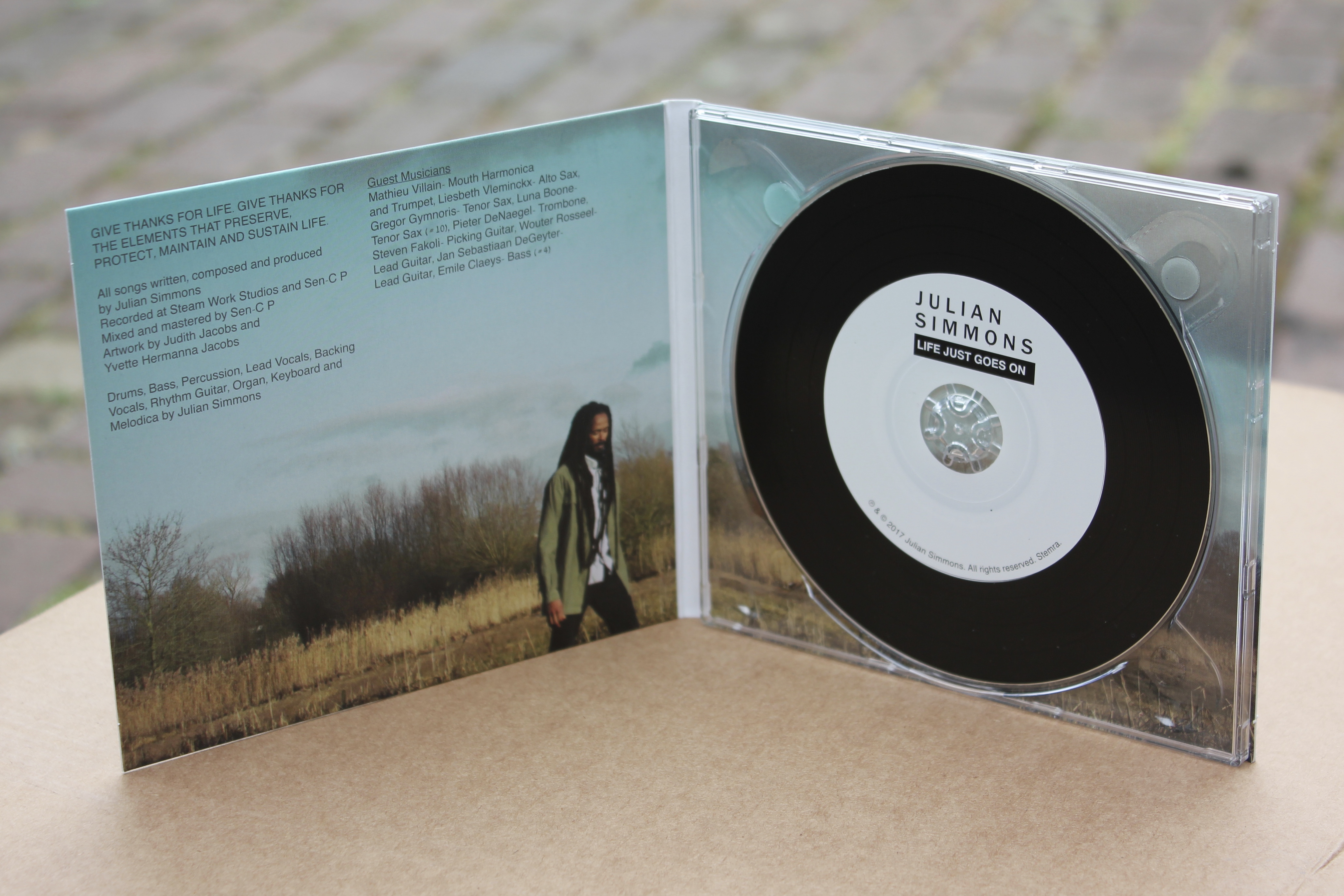 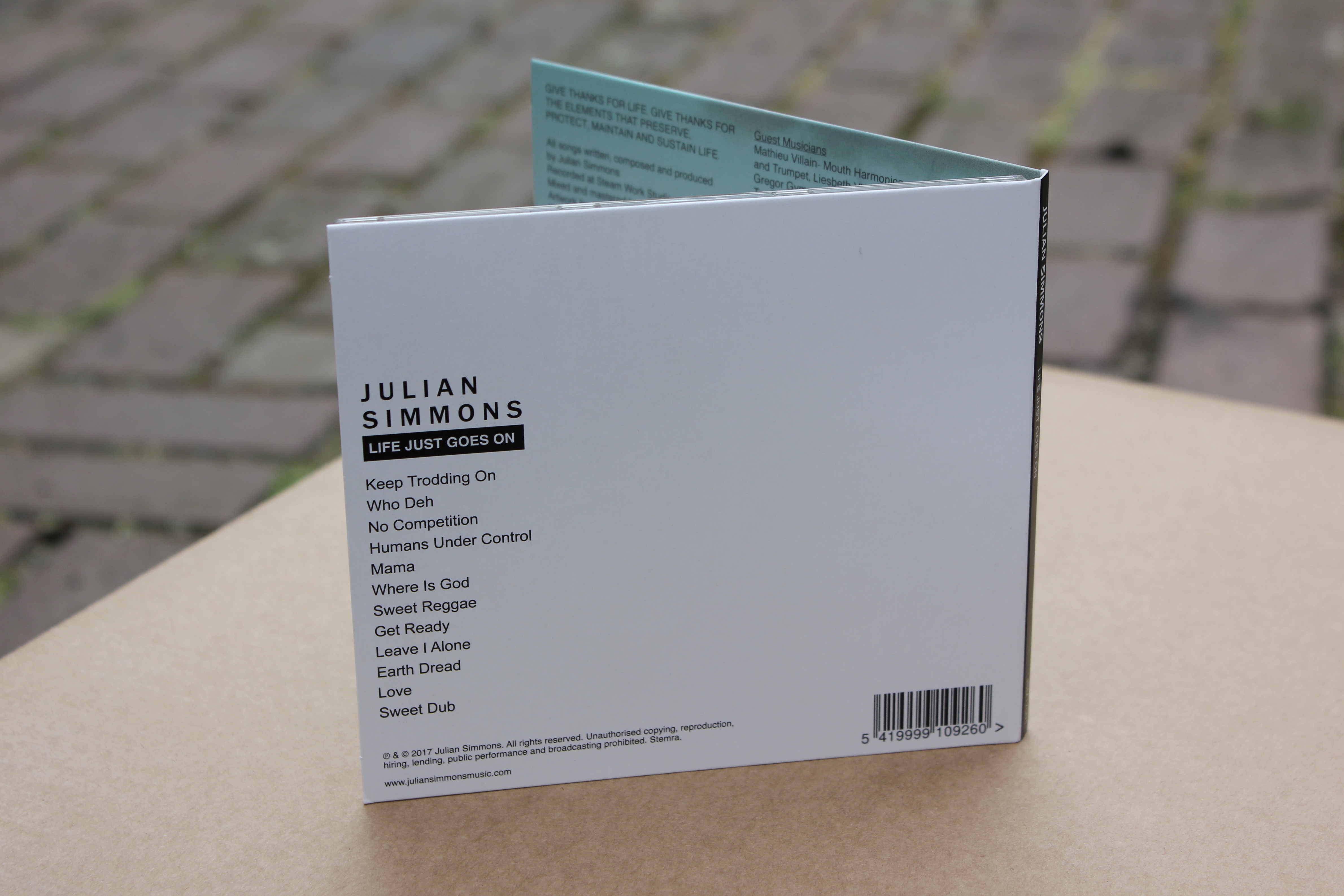